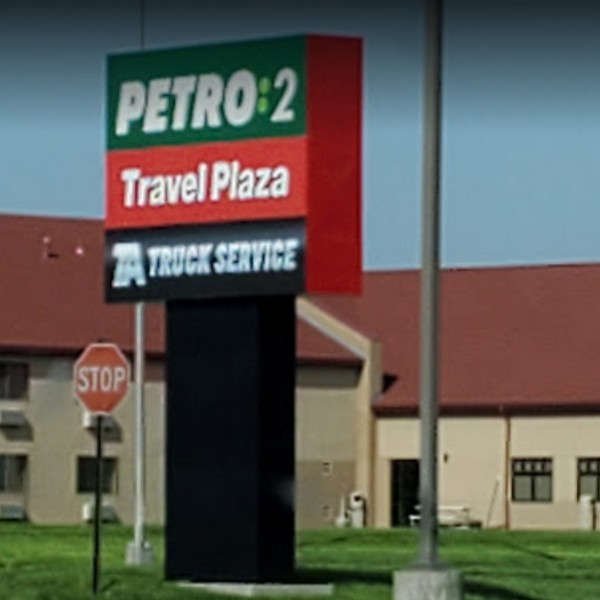 Kansas Department of Agriculture’s (KDA) food safety and lodging program conducted an unannounced retail food inspection on 8/25/2020. As a result of that inspection, and due to the severity of the specific violations Oasis Travel Center was cited as being, “Out of Compliance” with Kansas food safety regulations. During this inspection a total of 7 violations were found. 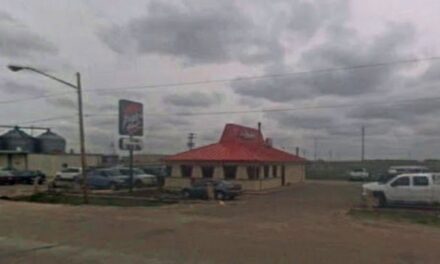 Oakley Pizza Hut inspection; Inspector had flies landing on him and flying around/ landing on his face, kitchen and dinning area of the establishment at least a dozen flies area present 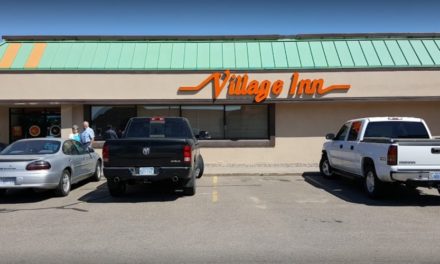