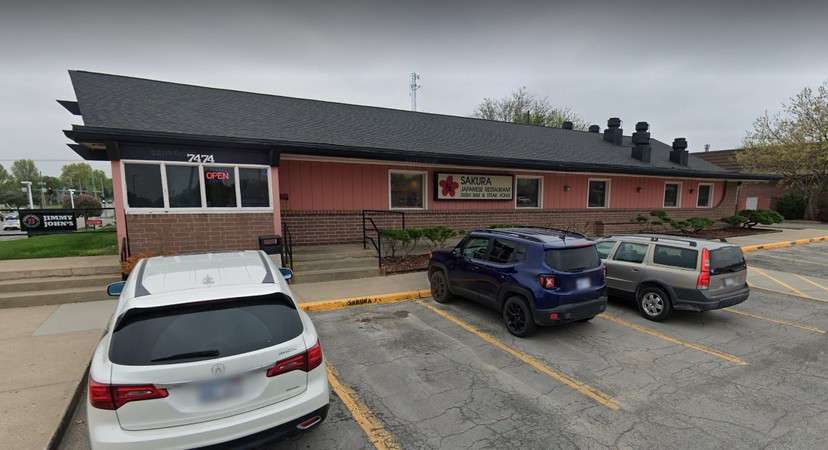 The Kansas of Agriculture’s Bureau of Food Safety and Laboratory Services conducted an unannounced retail food inspection on 2/20/2020. As a result of that inspection, and due to the severity of the specific violations Sakura Japanese Restaurant was cited as being, “Out of Compliance” with Kansas food safety regulations. During this inspection a total of XX violations were found. 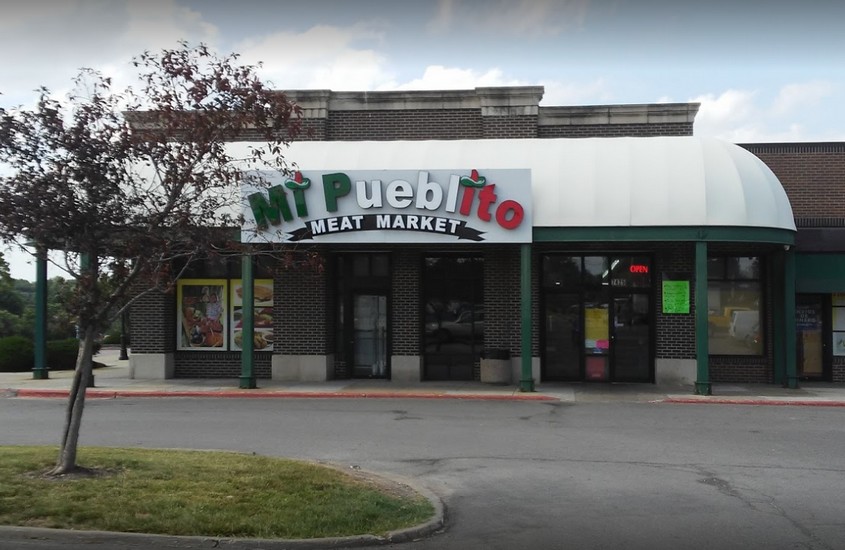 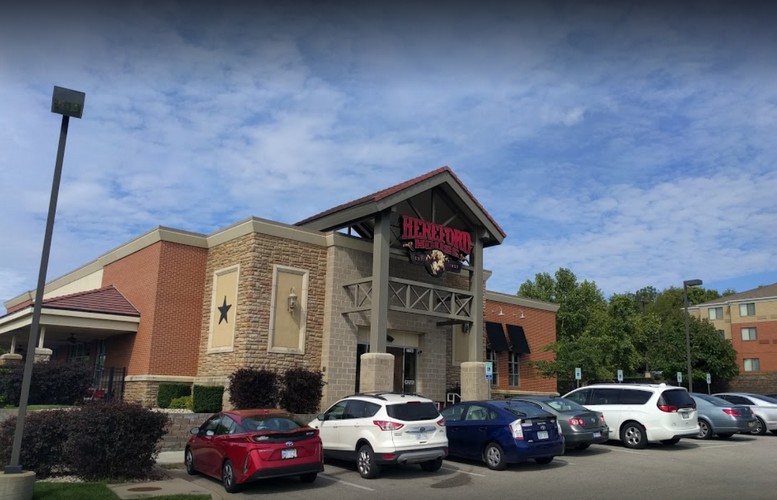 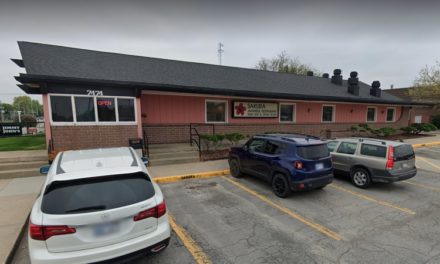 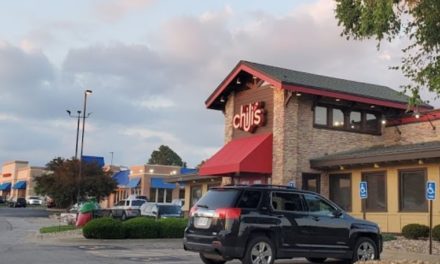 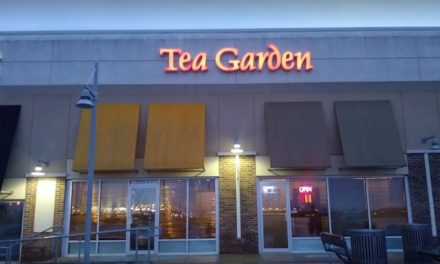 Tea Garden in Olathe slapped with 13, violations; Can opener stored as clean had dried food debris on the blade 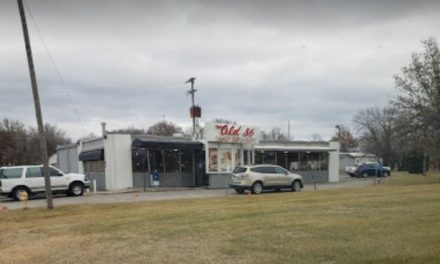 Old 56 Family Restaurant in Olathe; 15 violations, Water filter to the juice machine was marked changed on 6-3-14, roast beef was date marked as prepared on 3/1, more than seven days ago