Smokey’s On The Boulevard BBQ

Kansas Department of Agriculture’s (KDA) food safety and lodging program conducted an unannounced retail food inspection on 9/9/2020. As a result of that inspection, and due to the severity of the specific violations Smokey’s On The Boulevard BBQ was cited as being, “Out of Compliance” with Kansas food safety regulations. During this inspection a total of 11 violations were found.

This marks the third, “out of compliance” inspection in 2020 according to state records: 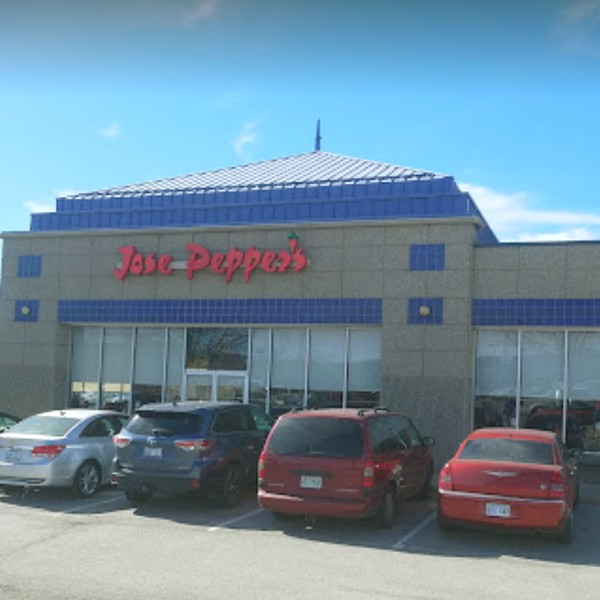 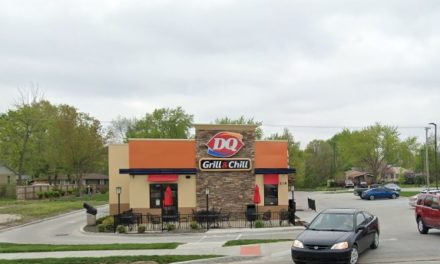 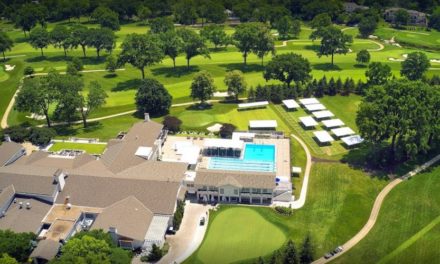 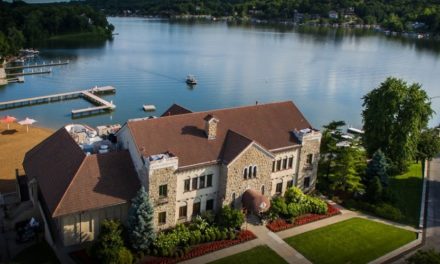 Lake Quivera Country Club bumbles inspection; Six fresh and thirty aged mouse droppings in the pantry area, at the floor-wall junctures and on top of containers of food 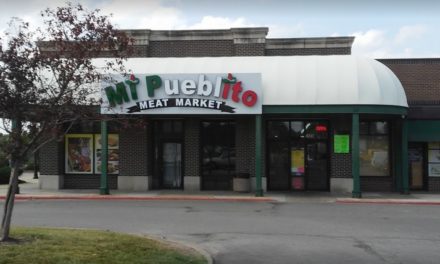