Burger Garage in Hesston fouls inspection; 7 violations, roaches were found under a potato box at the back door. Another roach was inside the lid but appeared dead 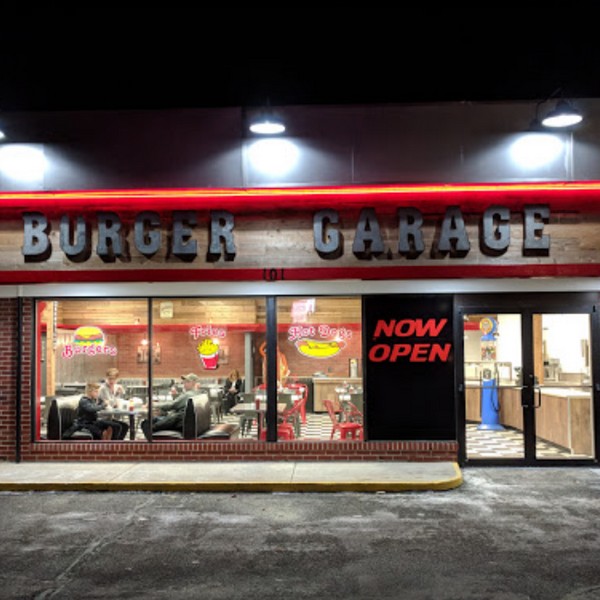 Kansas Department of Agriculture’s (KDA) food safety and lodging program conducted an unannounced retail food inspection on 8/11/2020. As a result of that inspection, and due to the severity of the specific violations the Buger Garage was cited as being, “Out of Compliance” with Kansas food safety regulations. During this inspection a total of 7 violations were found. 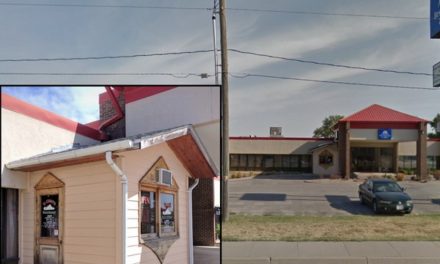 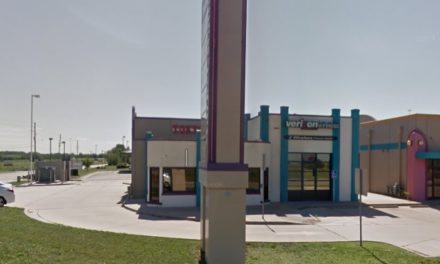 Aki Japanese Kitchen in Newton slapped with 11 inspection violations, “container of seaweed in a liquid solution had mold growth on top”